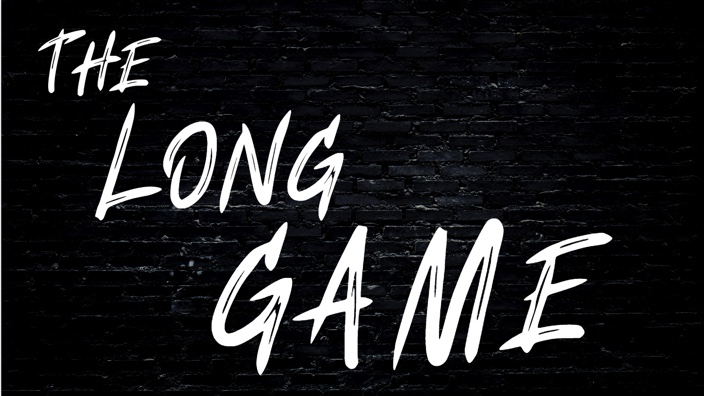 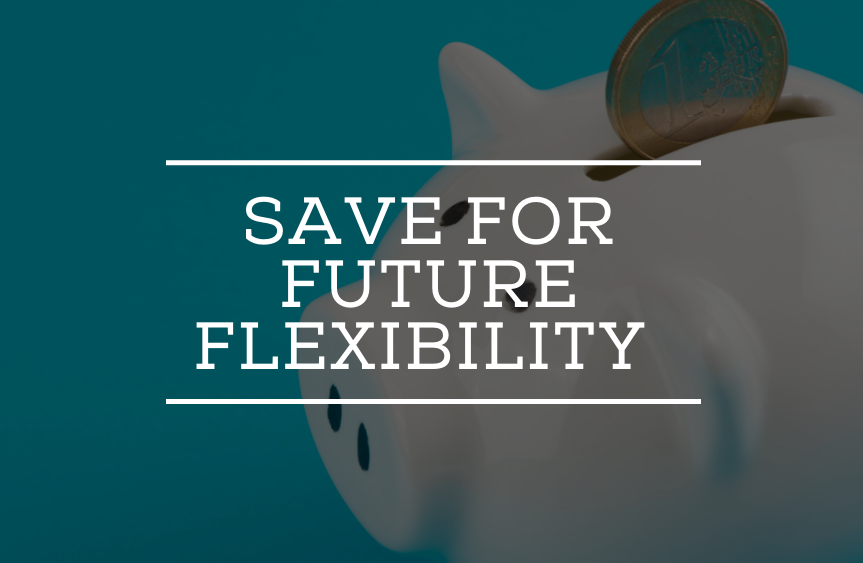 “Saving creates options for you to pursue things in the future that you don’t even know you want today.”

Last week when Treyton and I were recording our podcast, this quote somehow came out of my mouth and I realized that a blog post had to be written about this idea.

For many people, saving is something that is only done when there is a set goal in mind. You know you want to buy a house in 5 years, so you save to ensure you hit that goal — but that’s the extent of saving. If no other goals exist, then you don’t save because there is no reason to.

This is the approach many people in their 20’s and 30’s take, and I think this is a flawed strategy. Just because you can’t see something you will need this money for in the future does not mean you shouldn’t save. All of us have no idea what we are going to want to do in the future. I can tell you that 5 years ago I had no idea I wanted to be a financial advisor let alone that I would want to start my own business.

For some reason, we all know how much we have changed over the last 5-10 years, but now we think that we know what we will want in the future, but we don’t. We are going to change.

To help reinforce this idea I am going to give you some examples I have seen with clients of how they used their savings to pursue things they never thought they would want.

Example 1: One of my more recent clients is in his early 40’s and has 4 young kids. He has saved well over the last two decades, well enough that he has 12 months of expenses built up in an emergency fund, he’s also invested well in both a taxable account and various retirement accounts. But…he hates his current job, it’s the one thing he would change about his life if he could. He never expected himself to be in this position where he just wants to do something he loves. Luckily, due to saving well, he is now pursuing his bookkeeping business full time. The extra saving he has done is allowing him to pursue a happier life for his family and himself.

Example 2: A young couple that I have worked with for a few years has always been all about their careers. They love work and thought their whole future would be them building successful careers. They have a house, they have maximized their retirement accounts, and they had no goals to save for, but they chose to save extra just in case. They still traveled and got nice things, but they saved extra just to get ahead. Then their life changed. They had their first daughter and realized that they wanted one of them to stay home with their baby, which is not what they planned for. But because they saved well they can move to one income for 5+ years, not save during that time, and just enjoy this time with their daughter. If they chose to not aggressively save, they would not have this option. They either would have had to both work or they would’ve needed to scale back on their lifestyle, something they do not want to have to do.

Example 3: Another young family who was behind financially at a young age, they didn’t make the best choices their first few years out of college, but then they realized they had to make a change. They built an emergency fund, paid off debt, planned for retirement, and bought a house. They did everything right and even started saving extra money above and beyond their goals. They realized that they could spend what they wanted on the things they valued but not just spend to spend like they used to. Fast forward 10 years down the road, they have realized that they want to have a lake house, it’s a way for all their family to come together, have fun, and continue to grow closer. Because they saved so well, they can buy the lake house and pursue something that would make them happier and their life better for their kids and other family members.

I think you get the point — the future is very uncertain. We have no idea what we are going to want to do, but saving allows us to pursue those things in the future that we don’t know we want today. I hope this helps you realize that! 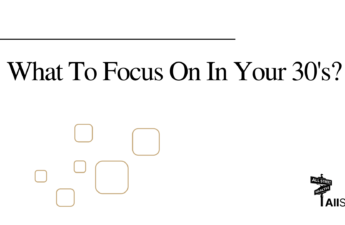 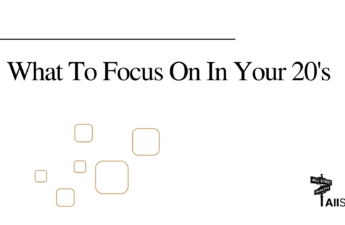 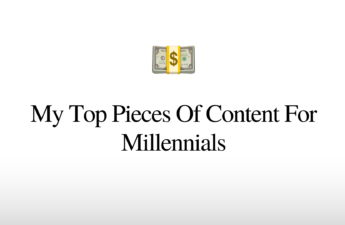 1 thought on “Save For Future Flexibility” 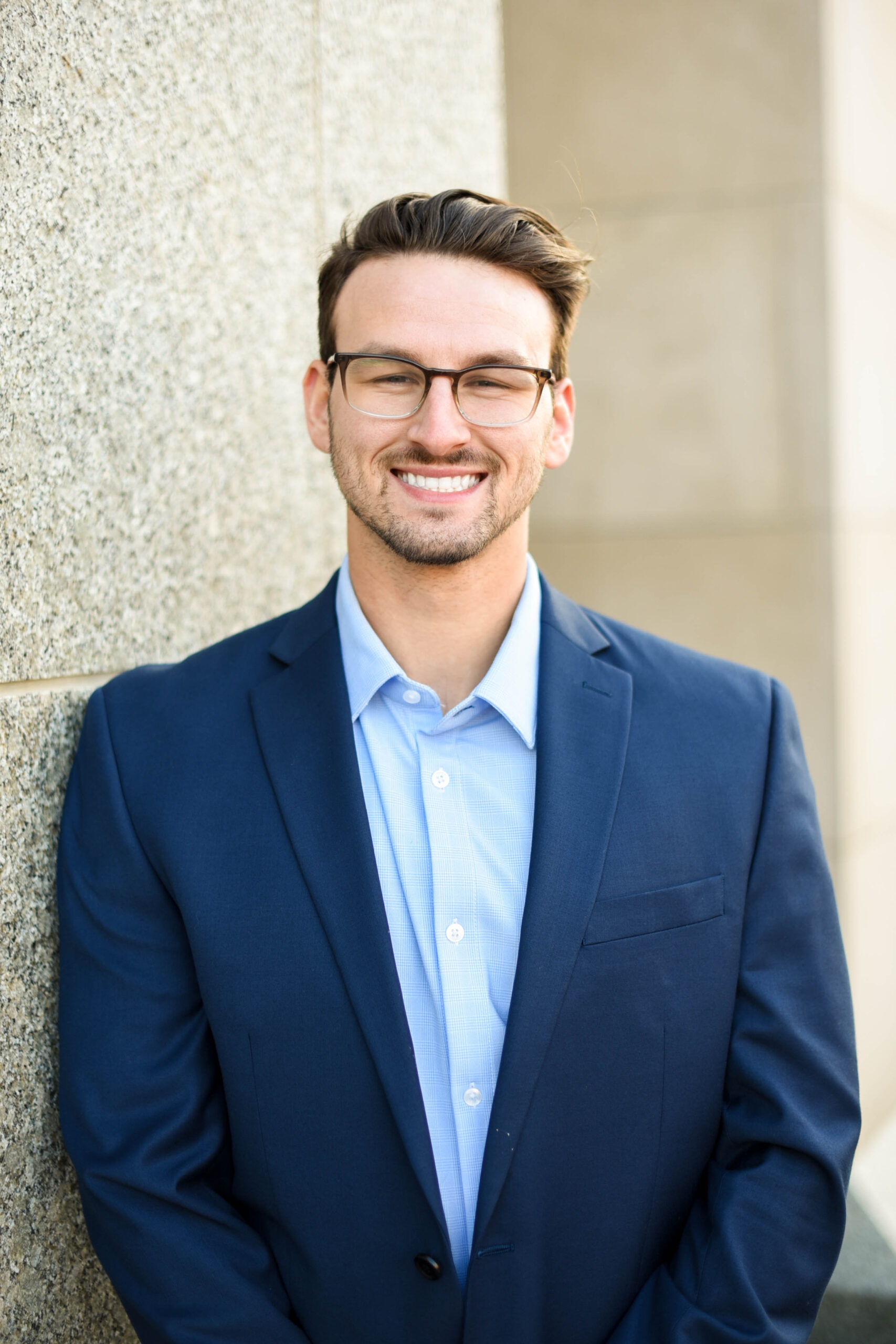